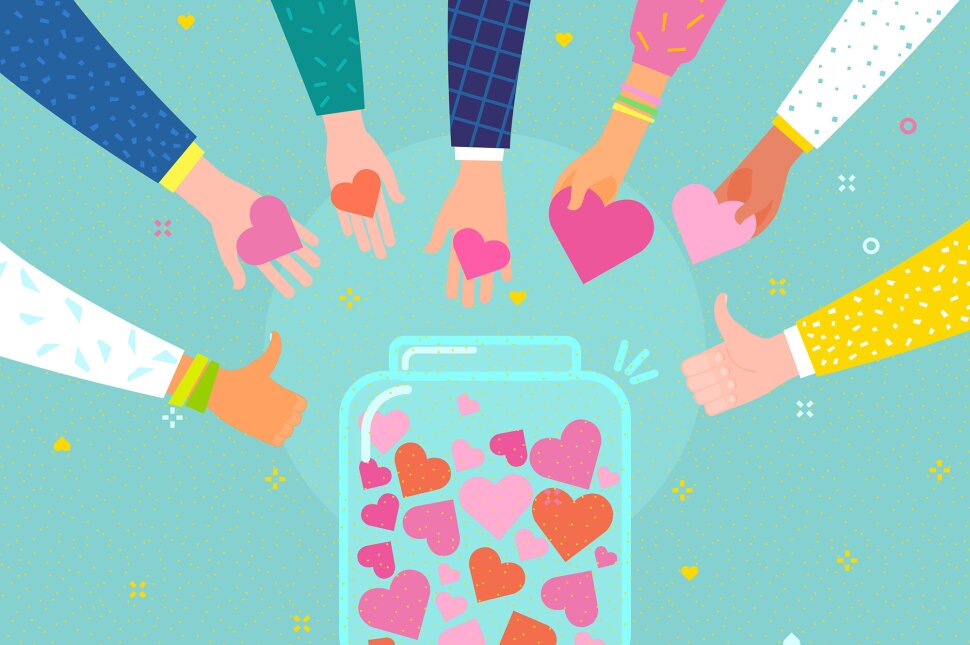 When the 2017 Tax Cuts and Jobs Act raised the standard deduction for taxpayers to $24,000 for couples ($12,000 for singles), and lowered individual tax rates, an unintended consequence was to reduce the tax benefits of making charitable donations. Fewer taxpayers were itemizing, which means their donations didn’t count as deductions. Itemizing taxpayers—including people who intentionally raised their level of giving in order to cross the standard deduction threshold—found that the lower brackets reduced their tax benefits.

The Urban-Brookings Tax Policy Center has estimated that the law reduced the marginal tax benefit of giving to charity by more than 30 percent and raised the after-tax cost of donating by about 7 percent.

Some taxpayers, however, are able to avoid these limitations. How? As most of us know, people aged 72 and older who have individual retirement accounts (IRAs) are required to take required minimum distributions (RMDs) out of the account—and those percentages increase with age. If they’re charitably inclined, and otherwise frustrated by the new tax rules, they can take their distribution in the form of a qualified charitable distribution (QCD). The distribution would be a direct transfer to the charitable organization of their choice, up to a limit of $100,000.

How does that benefit them? If the QCD is made directly to the charity, it is not counted as income for federal tax purposes—and therefore reduces the income that the taxpayer has to include on the 1040 form. In effect, the QCD gives back the full charitable deduction that was otherwise lost to the tax reform writers.

Due to a quirk in the law, IRA owners as young as age 70 1/2 can make QCDs, even though they aren’t required to take RMDs until age 72. Why would someone take a distribution before he or she has to? Once again, for someone who is charitably inclined, the QCD brings back the full charitable deduction. And some taxpayers might want to reduce the size of their IRA before they have to start taking distributions, in order to lower their future income to fit into lower tax brackets.

If a taxpayer and spouse each have IRAs, each can make their own qualified charitable donations. And the option is not limited to IRA owners. IRA beneficiaries—that is, people who have inherited IRAs, and have to take out the money within 10 years, can also make QCDs if they choose.

Finally, taxpayers who make the full $100,000 donation direct to a charity can also make further donations out of their IRA. But in those cases, only the first $100,000 will come out without any tax consequences. The remaining amount will be treated as a taxable distribution, which would then qualify for a normal charitable deduction if the taxpayer itemizes deductions.

Want to talk about RMDs, QCDs, and taxes? Contact us to schedule a time to chat.